21º Class: The BIM As NO One Has Ever Explained (to You) An Open-video-course by Antonino Saggio

A  Paradigm Shift: The IT Revolution in Architecture

The class is forecast from
Face Book of Antonino Saggio

One night Leonardo has another invention.. the most umportant of all

NOT a real thing but...An Abstraction!
He invented not as having figures of data on a grid but to have a description in a cell. 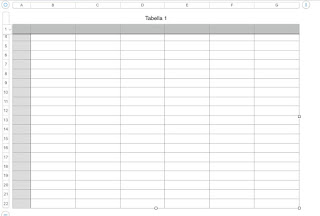 Before  If I need to have 3d Cubes
I had to repeat the description 3 times.

Now I can have only Once! as a description

ann then to call the Description! 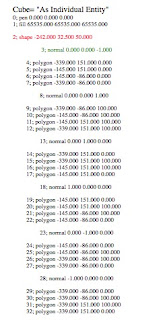 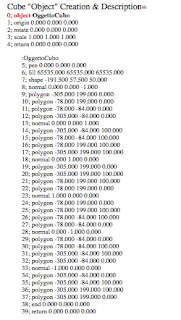 Leonardo These time made a trip To spread the word:
and he stopped at Carnegie-mellon University in the second halh of Sixties 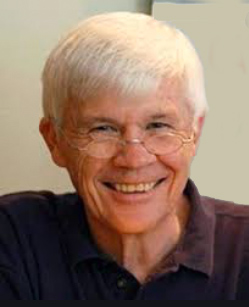 Chuck start to evangelize a first group of pupils
among them

Who created other pupils among which

who Spread the word...

Geometrical 3d information but also
Filed of quantitive data (such as in a spread sheets
or descriptive fields such as in a data base. 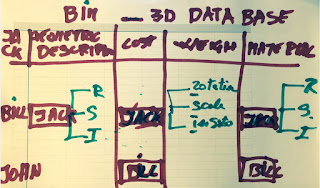 Because it is Nested 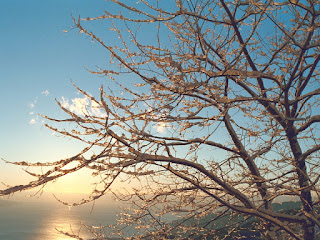 It Moves and it is organized Hierarchically 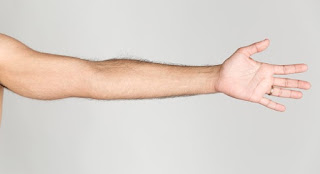 Moving a branch will move the other related branchesw in the upper part.
a modification of a descriptio of the original objected (or to any other part of the trees will PASS ON to all the other connected branches!

And In time was clear that I can add many other field beisde the gemetrical description .. So trat I will start to have aì what I call A BIM a Buolding Information system

Chapter "Model" in the book

An Open-video-course by Antonino Saggio

Previous Classes of This Course