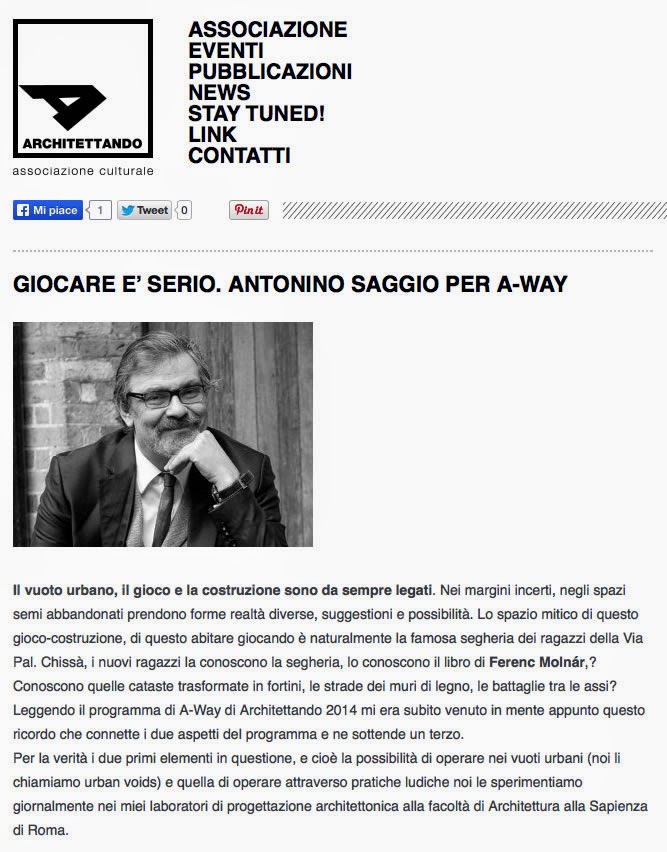 Architecture is a body. Against "Fundamentals". Rem Koohlaas Biennale 2014

Architecture is a body Against "Fundamentals" Koohlaas Biennale 2014

Koohlaas moves back our thinking to some kind of primitive fundamentalism. Years before Quantum theory, before Einstein, well before Newton and Leibniz, before Galileo and Copernicus. With Koohlaas here we are: back to Ptolemy! The earth is stationary and everything turns around it.

I visited the exhibition by Rem Koohlaas, without prejudice. I was in a good mood and happy to be in the bustling atmosphere of the opening of the Biennale. I came out from the exhibition even in an euphoric mood! I was excited, radiant. I had never seen a show that so clearly depicted the exact opposite of my thinking. I had a great energy, I wanted to say to whoever I met the reason I was so against and why.
What does Koohlaas? Well,  simply he states: "There are some fundamentals of architecture." Already this is very questionable to me, but Koohlaas is most certain of what these principles are: they are the "parts" of architecture. That is the roof, balcony, stairs, corridors! He therefore orders his exhibition exposing these parts, and organizes the catalog's structure by sampling examples from various repertoires and sources. Voilà.

It must be said that Rem K. is consistent. No trimming, no uncertainty, everything is consistent, up to the  icon chosen to represent his exhibition, the skeleton of reinforced concrete house that Le Corbusier had drawn in perspective in 1914 to address the first wartime destructions.

The operation of Koohlaas is simple. It takes the body of architecture and puts it on a table of vivisection. He Cuts it into pieces: legs, feet, arms, thighs, and presents them so: here they are on his table. But it is clear from these pieces together no architecture will ever be rebuilt back! 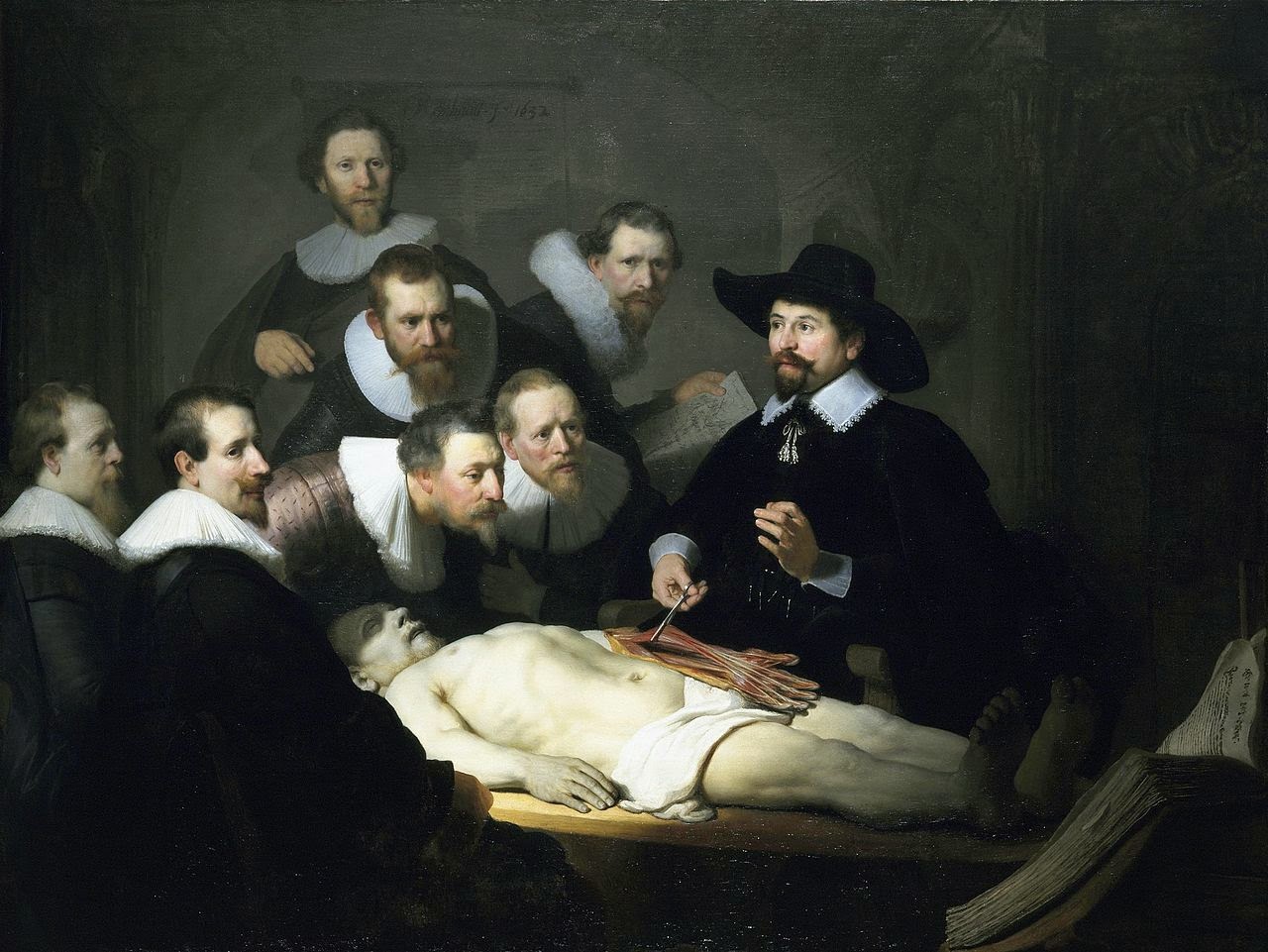 I think, instead, that architecture is a body and to understand this body the thing to do is exactly the opposite. We need to work on the fact that they are not the individual parts that need to be examine. Instead we have to concentrate on the magnetic forces -- on the fields that allow different parts to be together and to create a vortex that is called architecture. The architecture is  synergy by definition. 1 +1 is 3 in architecture. If you start from the ingredients you will never understand the magic of their plot. The ingredients "are never the result," right? Not even in the kitchen. The architecture, I am increasingly convinced, is the human effort to give meaning to space. Question perhaps, to ask yourself.

But this is not the time to go over to know what I think, the key is to understand the full spectrum of consequences of Koohlaas. What does it mean that 1. Fundamentals exist in architecture, 2. Fundamentals are the "parts" of the building and 3. To Spread a belief so simplified from such a high podium?
Excuse me, but what ever you want to call this position?. This is - tautologically - a fundamentalist position. We have a striking example: in the Rocky Mountains and the desert highlands between the Caspian Sea, Persian Gulf and Indian Ocean There is the epicenter. It is a position that uses exactly the same ingredients, the same words, the same basic grammar, the same absolute power, the same narrow-mindedness towards critical thinking, freedom of choice and individual behavior in the sexual sphere and other sperse of being. A few basic "rules" that block all critical thought, do not invite us to ask about anything, do not invite us to think about anything. In short, the exact opposite of what moves critical thinking and freedom.

François Rochem has  wrote harshly criticizing Fundamentals arguing that "creation is exactly at the opposite ... articulating production and critical meaning, associating emergencies and knowledge, Developing apparatuses, as Foucault said M, Which question the order of Discourses, meaning and authority". See

I am against this show without ifs and buts. It is the opposite of everything I've always tried to do .. Developing apparatuses Which question the order of Discourses .. 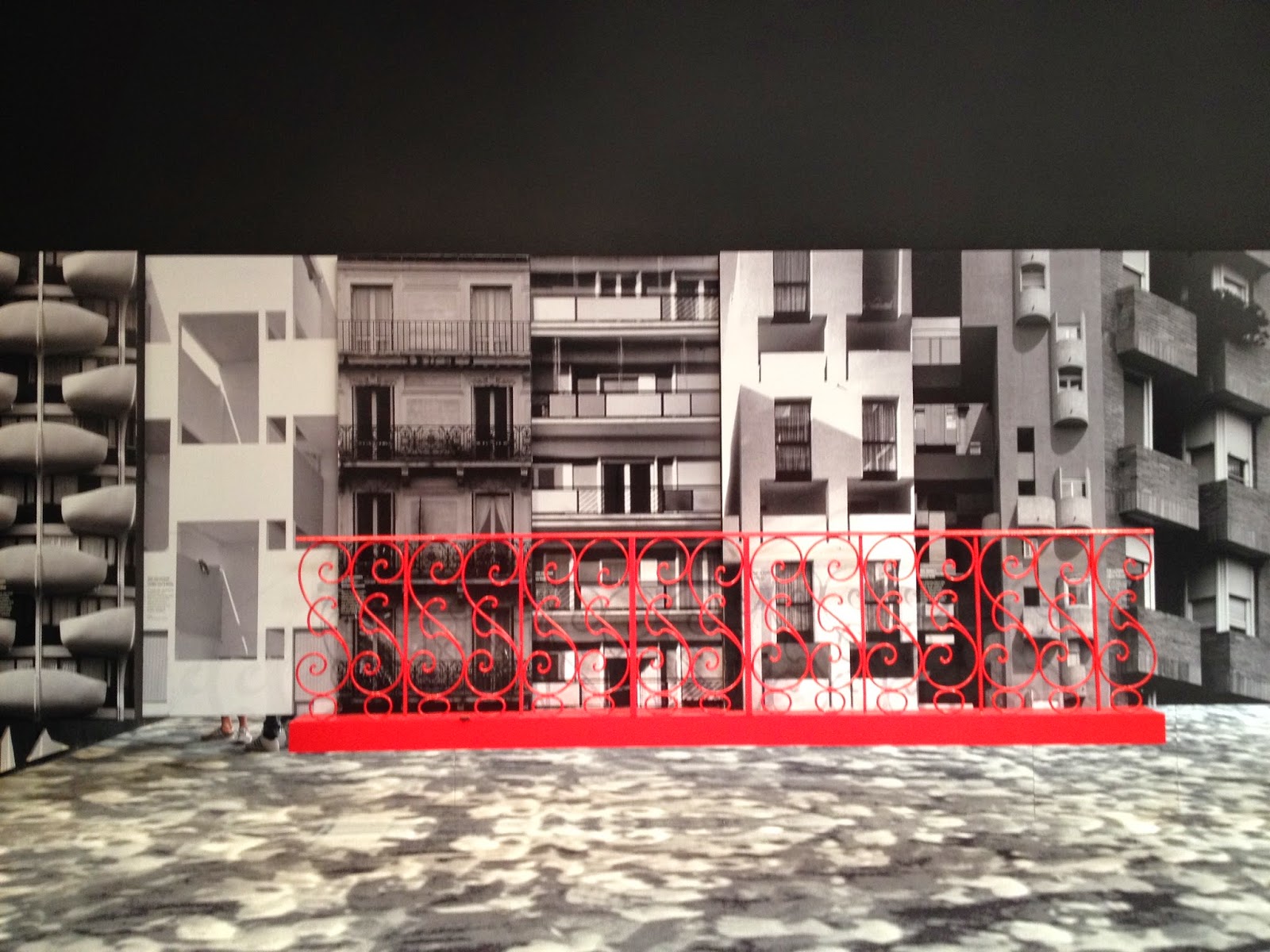